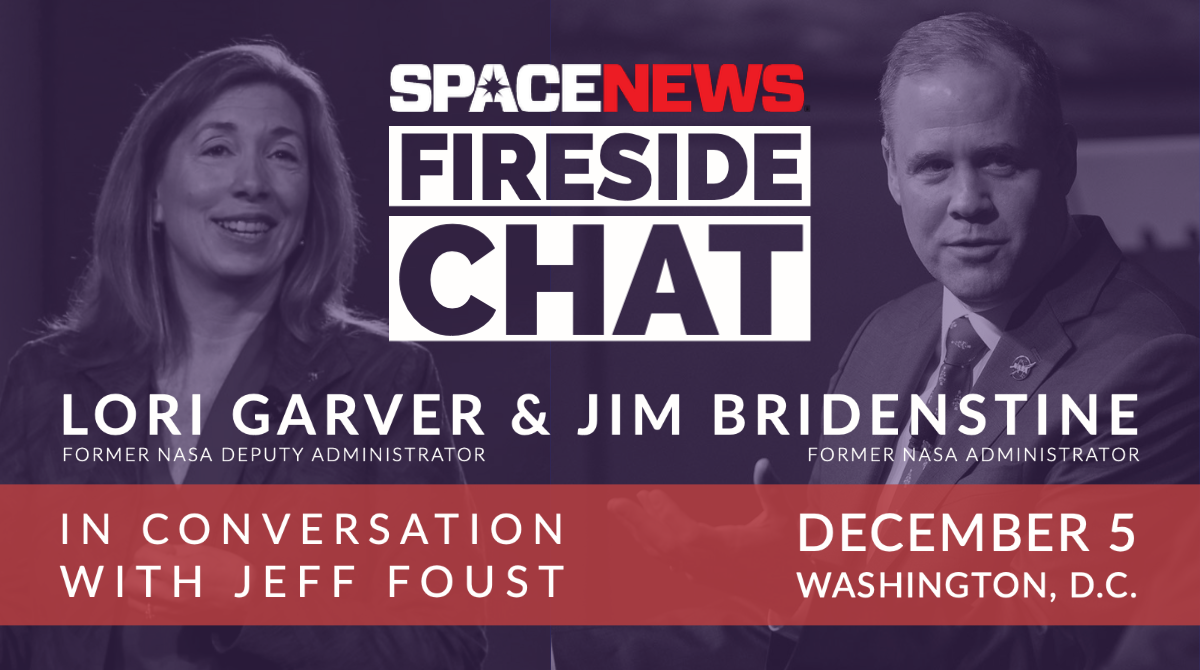 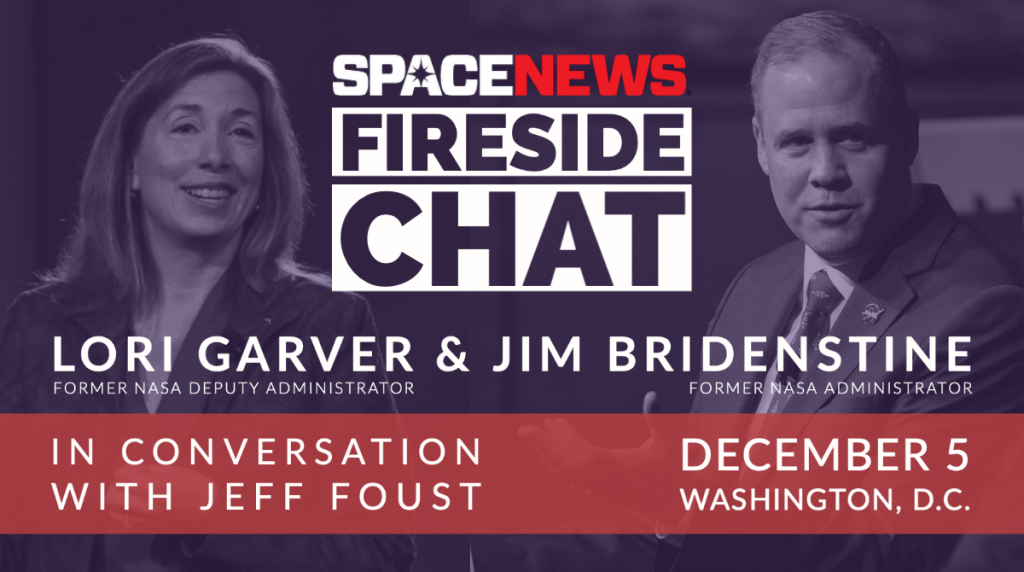 Please join us as we bring 2022 to an end. Former NASA Administrator Jim Bridenstine and former NASA Deputy Administrator Lori Garver talk live and in-person with SpaceNews Senior Staff Writer Jeff Foust about the dizzying pace of commercial space, how we got here, and where we are going.

We will also get a look ahead to 2023 from our editorial team. 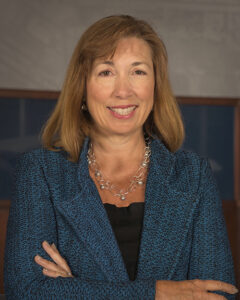 Lori Garver is a renowned aerospace policy analyst, business executive & philanthropic founder, with experience leading innovative teams in government, non-profit and private sector organizations. Ms. Garver is the founder of Earthrise Alliance, an initiative to improve policy and technical solutions that utilize space data to address the climate crises. She is a Senior Fellow at the Belfer Center for Science and International Affairs at Harvard’s Kennedy School, an Executive Residence at Bessemer Venture Partners, a Member of the Board of Hydrosat and an Advisory Board Member at World View. Garver co-founded the Brooke Owens Fellowship and serves as on the selection committee of the Pritzker Environmental Genius Award. Her memoir, Escaping Gravity: My Quest to Transform NASA and Launch a New Space Age, was released in June.

Lori served as Deputy Administrator of the National Aeronautics and Space Administration (NASA) from 2009 to 2013, and led the agency’s transition team for President-Elect Obama. Lori has also held senior positions including general manager of the Air Line Pilots Association, a union representing over 60,000 commercial airline pilots, vice president of the Avascent Group, and associate administrator for Policy and Plans at NASA.

Lori has served as a member of the board of directors of Maxar Technologies (NYSE: MAXR), and chair of the Governance and Nominations Committee. She is also the recipient of numerous honors and awards, including the Lifetime Achievement Award from Women in Aerospace, three NASA Distinguished Service Medals, the Alumni Achievement Award from George Washington University, and an Honorary Doctorate from Colorado College.

Lori holds a B.A. in Political Economy from Colorado College and an M.A. in Science, Technology, and Public Policy from the George Washington University. She and her husband David have two adult sons and live in Washington D.C. 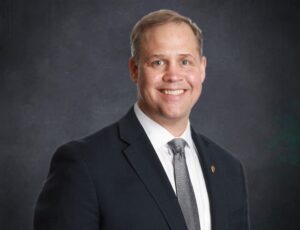 Jim Bridenstine was nominated to be the Administrator of NASA on September 1, 2017; he was confirmed by the U.S. Senate on April 19, 2018. Bridenstine was on the Committee on Science, Space and Technology during his time in Congress. He was the first elected official to be appointed NASA Administrator. As administrator, Bridenstine has led NASA in advancing America’s aeronautics, science and space exploration objectives.

Under Bridenstine’s leadership at NASA, America returned to once again launching American astronauts on American rockets from American soil, something not done since the end of the Space Shuttle program in 2011. He did this while sustaining the commercial resupply of the International Space Station (ISS) and expanding ISS utilization.

Bridenstine launched NASA’s new human lunar exploration initiative named Artemis, which seeks to land the first woman and the next man on the Moon for the first time since 1972. This program utilizes the most powerful rocket ever built, the Space Launch System, as well as the Orion Crew Capsule, the Human Lander System and the Gateway. The Gateway is a lunar orbiting space station that will give American astronauts more access to the surface of the Moon than ever before.

Under Bridenstine, NASA also established the Commercial Lunar Payload Services Program to partner with private enterprise in landing rovers on the lunar surface. The rovers will contain tools and science experiments in preparation for the arrival of American astronauts. Bridenstine focused Artemis on proving NASA’s technology and perfecting NASA’s capabilities to live and work on another world in preparation for a crewed mission to Mars.

The agency’s dynamic science portfolio under Bridenstine included the Mars Perseverance Rover, scheduled to land on Mars in February 2021. He also focused on enhancing the nation’s fleet of Earth-observing satellites and making final preparations of the James Webb Space Telescope.

Prior to his time at NASA, Bridenstine was elected in 2012 to represent Oklahoma’s First Congressional District in the U.S. House of Representatives, where he served on the Armed Services Committee and the Science, Space and Technology Committee. His career in federal service began in 1998 as a pilot in the U.S. Navy. He flew E-2C Hawkeyes off various aircraft carriers gathering 1900 flight hours, 333 aircraft carrier landings and dozens of combat missions in Iraq and Afghanistan. He later transitioned to the F-18 Hornet and flew at the Naval Strike and Air Warfare Center, the parent command to TOPGUN.

After transitioning from active duty to the U.S. Navy Reserve, Bridenstine returned home to Tulsa to serve as the Executive Director of the Tulsa Air and Space Museum & Planetarium.

Bridenstine completed a triple major at Rice University and earned his MBA at Cornell University.